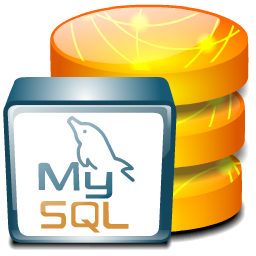 The first iteration of of the ZipZap backend ran off of a single LAMP (P for Python) server, running a single instance of MySQL.  This configuration worked fine for the relatively modest role that the database played in the system.  However, with the upcoming emphasis on social media, the ZipZap backend had to be redesigned from Read more about Distributed Database Design[…]